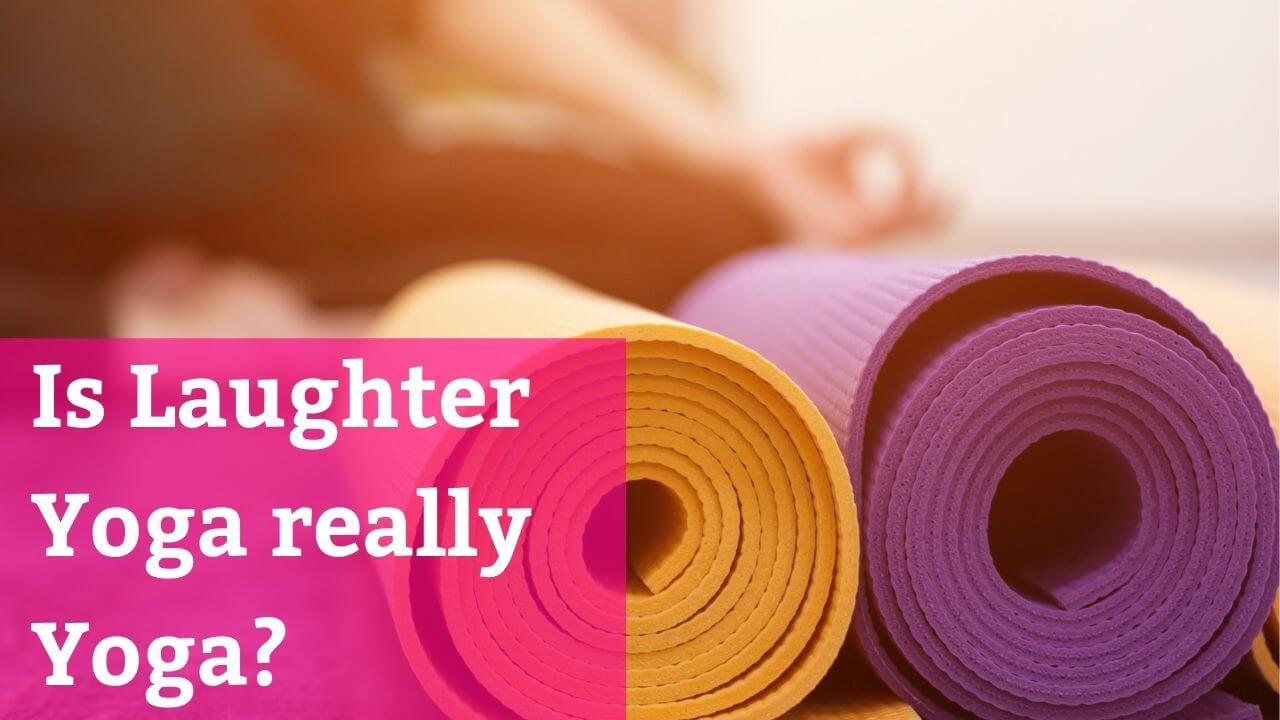 Yoga is one holistic practice with countless benefits. The exercise is ideal for all age groups as it is primarily calm and less vigorous. Most people are familiar with the usual yoga such that it becomes strange when laughter is introduced. Yoga is a general title that represents different forms of it. Laughter yoga is one of them and varies slightly due to the laugh concept.

Typically, most laughs are spontaneous. However, it is voluntary and thought of for this yoga, which quickly turns into real laughter. So with this difference, how is laughing yoga really yoga?

As earlier mentioned, laughter yoga is a branch of yoga. It carries the belief that voluntary laughter has similar advantages to that of spontaneous laughter. Laughing yoga is a combination of movements and breathing exercises. Its main aim is to unleash your inner child and create happy emotions and a joyous atmosphere. Additionally, it’s a good stress reliever that takes your mind away from the problem.

The session participants perform poses similar to those in traditional yoga. But, the laughter leader helps them learn how to laugh on cue. The good thing about this is they don’t rely on others or material objects to make them happy. For banter, people tend to meet in groups like friends, colleagues, etc. However, with hectic lives, this has taken a backseat. So when you meet in the yoga class, you share laughter and enjoy the session more.

Yoga is mainly about breathing techniques. Traditional yoga works just fine for everyone using breathing movements. The abdominal muscles move just the same when laughing as when breathing. Therefore, the inclusion of laughter made the practice better and more enjoyable.

Both types of yoga mostly take place in a group setting. Similarly, one can practice it individually through the help of online videos, thanks to internet advancement. However, group settings are ideal for interaction and relationship forming. Both yogas have an instructor or leader who guides the class’s participants.

Both the laughter yoga and traditional yoga begin with breathing exercises to help the body relax. The up and down movement allows a greater oxygen intake into the body. The high oxygen levels activate the parasympathetic nervous system, also known as the body’s relaxation system. After the breathing technique, the coach progresses to other movements, making the two forms vary slightly. Participants in laughter yoga are often heard clapping, chanting, and laughing during the class.

Other than breathing, both types of yoga involve extra exercises such as making positive affirmations and meditation. Meditation helps you focus your energy on the activity. In the process, you achieve a clear mental and emotional state. You can forget your worries at that moment and develop a way to handle them better. Moreover,  both practices involve gentle stretching that relaxes the muscles, thus attaining high flexibility levels.

Like traditional yoga, laughing yoga improves various systems in the body hence preventing diseases or making them less prominent. Yoga improves your immune system by promoting the flow of lymphatic fluid. The lymphocytes or killer cells within it help fight diseases or infections. It improves your respiratory system and general body health. Your body remains fit, and your concentration level is increased.

Laughter yoga is actual yoga; just that voluntary laughing is part of it. The laughter, clapping, and chatting during the session are the major differences between it and just yoga. The laughing movements mimic the breathing technique, which forms the core of yoga. Like yoga, laughter yoga includes meditation, affirmations, and light stretches. It has excellent benefits for the body; hence it is really yoga.

Connect me with  LinkedIn to find out more about laughter yoga.