Pete Cann ‘The Laughter Man’ has made it his mission in life to bring the health, happiness and wealth benefits of laughter to the whole wide world. 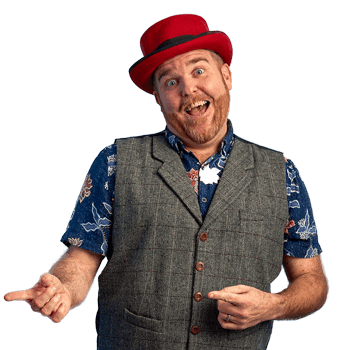 When Pete isn’t donning his red hat and making rooms full of people chuckle, titter and guffaw, he is the owner and Managing Director of successful chef recruitment company, ‘The Chef Tree’, based in the South West of England, United Kingdom.

Pete has had a life-long interest in alternative approaches to both life and business. A committed innovator and risk-taker, Pete rarely takes the easy route to success, preferring to find himself following roads less travelled.

Following an early career in the catering industry, Pete had the first of many ‘light bulb’ moments in his life when he came up with the idea of The Chef Tree, a chef recruitment agency that really understood the needs of both sides; the catering business and the chef.

Starting in the spare room of his rented flat, Pete and his wife Chloe committed themselves to their dream using the same positive thinking approach that he brings to his laughter yoga sessions.

Within a few months the couple had outgrown their spare room, bought their own property and rented business space above a local shop; the room needed for the three new members of the team. There were soon to be an additional two members of the team in the shape of Neila and Charlie, Pete and Chloe’s children.

And he found it. 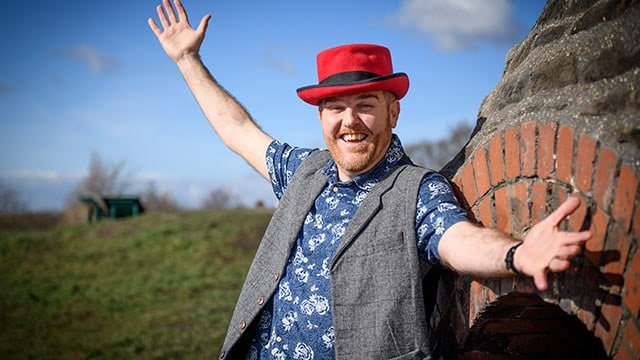 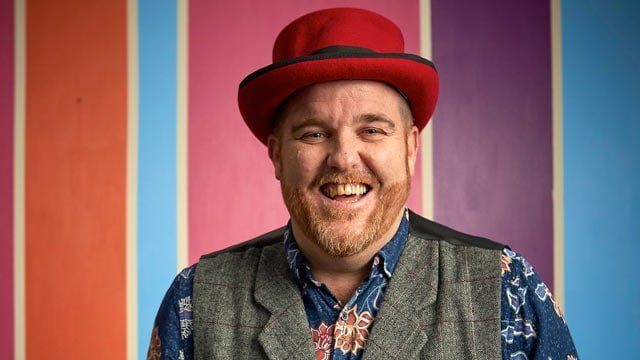 One afternoon, at a summer festival with his family, Pete heard the joyous sound of laughter ringing out from the arboretum. Assuming they were missing the funniest comedian in the world, Pete instead stumbled on his first Laughter Yoga event. And it was at this point that Pete Cann ‘Business Man’ became the man we have today, Pete Cann ‘The Laughter Man’.

From that first session, surrounded by people laughing unconditionally and without boundaries, Pete realised the joy that laughter could bring to a group of people. Returning from the festival, Pete began to investigate Laughter Yoga. The more he discovered, the more the idea of laughter as a health and wellness activity resonated with him.

Pretty soon Pete was attending as many Laughter Yoga sessions as he could find. The problem was, there were not too many of them. So Pete Cann ‘Laughter Man’ was born and he made it his mission to bring the benefits of laughter to as many people as he could.

But as always Pete is pushing himself to go even further, giving himself a target of reaching one million people with his laughter by the end of 2021.