What is Laughter Yoga and Laughter Therapy? 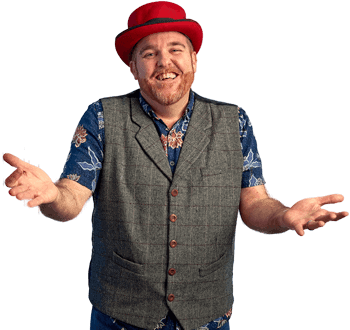 The health benefits of laughter have been praised since biblical times, with proverbs like, “A cheerful heart is good medicine.” Shakespeare wrote years later, “Merriment bars a thousand harms and lengthens life.”

Laughter has been found to boost your immune system, reduce pain, heal your heart, decrease stress and increase the flow of your feel-good hormones. But best of all, laughter is fun, free and has no negative side effects. Laughter is something we all have in side of us, even if there are times when life makes us forget that. We carry this well-being tool around with us which means we can access the benefits of laughter whenever and wherever we like. All we need are the tools to know how to release laughter to make us feel better. So the information below should help you understand more about laughter therapy vs laughter yoga and which one you should be using in your life right now. 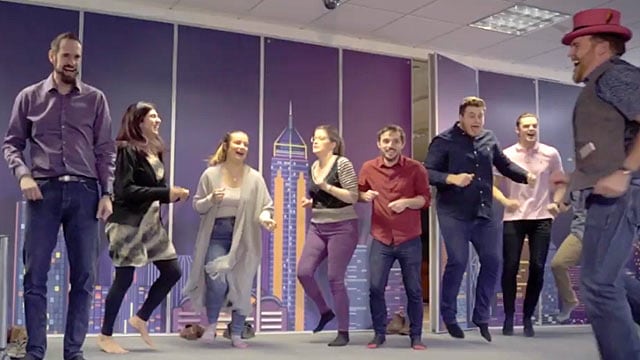 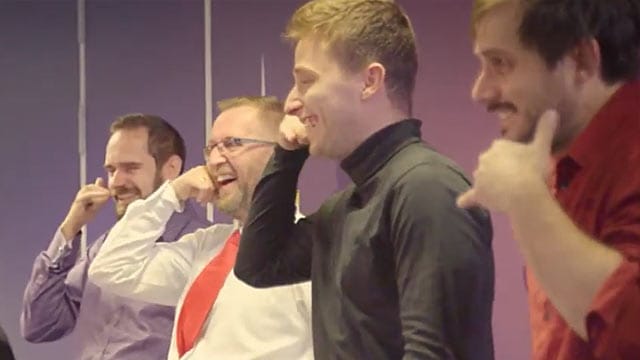 The Health Benefits of Laughter Therapy vs Laughter Yoga

More than likely, if you go to a doctor or a therapist for some ailment, they’re not going to write a prescription that includes a good belly laugh. They’re more likely to suggest a pill or potion to help you feel better because this is what they’ve been trained to do.

But “laughter therapy” is a new use-your-mind to heal-your-body approach that is growing rapidly in popularity. And whereas a drug will need time to work, the feel good benefits of laughter can be accessed immediately.

It was American political journalist Norman Cousins who first documented the link between laughter and health. Diagnosed with an auto-immune disease in the 1970s, he discovered that a 10-minute laugh could create an anaesthetic effect allowing two hours of pain-free sleep. Subsequent research into the mental and physical effects of laughter has made some extraordinary discoveries. Scientists at California’s Loma Linda University have proven that the stress-relieving powers of laughter are very real, and caused by benefits to the endocrine system that decrease stress hormones cortisol and epinephrine. The same team has found that laughter impacts on the immune system too, increasing production of antibodies and activating disease-fighting T-cells. Over the years these Californian studies of ‘Laughtercise’ (deliberate mirthful laughter), plus others, have found laughter to decrease unhelpful LDL cholesterol, lower systolic blood pressure, improve blood flow and reduce cellular inflammation. A 2006 study even found that just anticipating a laugh measurably lowers stress hormones.

Years later, using movies to rate the effectiveness of laughter therapy on cardiovascular health, Dr. Michael Miller from the University of Maryland School of Medicine discovered that laughter is great for your heart.

The American College of Cardiology presented his breakthrough research.

Dr. Miller’s team measured the blood flow from healthy participants both before and after they watched two very different films: the graphic war movie, Saving Private Ryan and the hilarious comedy, Kingpin.

The blood flow differences were quite dramatic – a 35% DECREASE after the war movie and a 22% INCREASE for the comedy. Dr. Miller’s conclusion? Laughter may be as good for your heart as exercise!

The Health Benefits of Laughter Yoga

Laughing yoga is a body-mind approach to laughter, which means you don’t need to find a way to feel happy. You “fake it until you make it” and that fake laughter soon turns into the real thing with real benefits.

Here are the main health benefits of laughter therapy and laughter yoga:

Most hospitals today encourage patients to laugh. Many have TV comedy channels, comedy rooms and regular visits from clowns. As Groucho Marx said, “A clown is like an aspirin, only he works twice as fast.”

Turn Your Frown Upside Down and Start Clowning Around

Studies show the perfect prescription for a long, happy life is to eat a healthy diet, exercise regularly and tune into the cosmic laugh-track.

So, do the benefits of laughter prove that laughter is the BEST medicine?

The answer is it doesn’t really matter. Because whether you use a laughter therapy mind-body approach or body-mind laughter yoga, if you want to feel good as often as possible, you’ll laugh every chance you get! 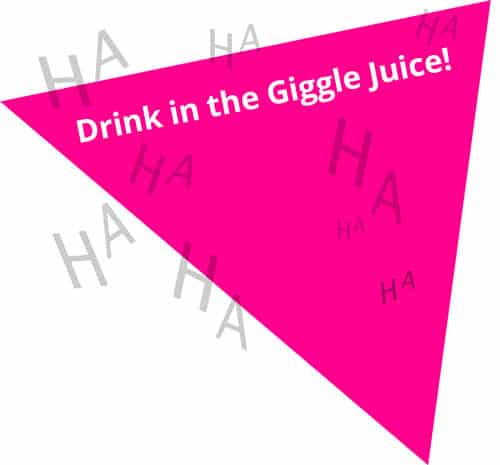