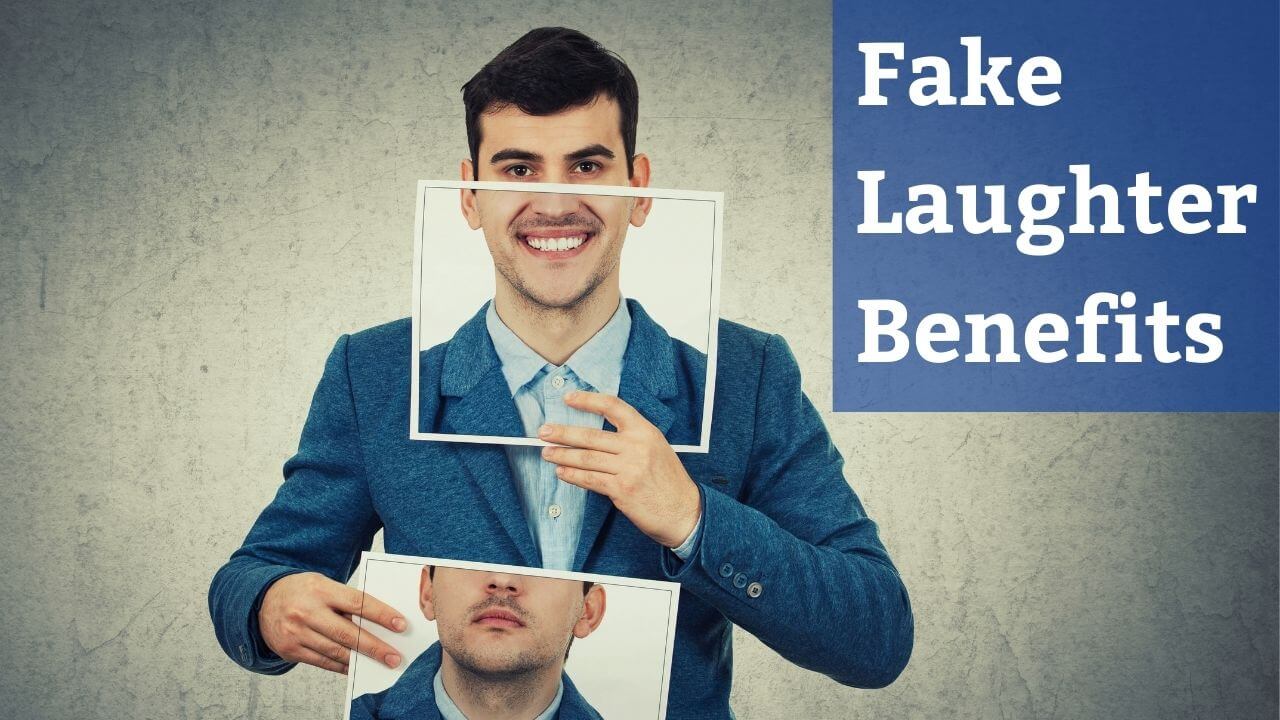 Laughter is the easiest way to change your mood. It’s an instant cause of happiness as well as mental and emotional well-being. Additionally, it gets you out of your head when thoughts are overwhelming. Practices like laughter yoga help us be in touch with reality and manage our emotions. Everyone is entitled to a good hearty laugh. Typically, children laugh more often than adults, but you can do it as much as you want. Laughter is categorized into two; genuine and fake laugh. A real laugh is a sincere and honest expression of how you feel. A phony laugh tends to mimic the real laugh. It is calculated and meant for sarcasm or social pleasing. However, fake laughter often progresses to something genuine. The fake laughter benefits mimic those of a real laugh in several ways like laughter yoga.

Benefits of a fake laugh

Research has shown that a phony smile or laugh positively affects our bodies and the people around us. It costs nothing and leaves you feeling great. Benefits of laughter include;

Laughter is very contagious similar to smiling and kindness. If someone smiles at you, chances are you’ll smile back. It’s the same case with laughter hence creating a bond between you two. You are more likely to attract people if you revolve your life around joy and happiness. People lean towards others with good moods and vibes. Like a real laugh, a fake one reduces your stress levels and elevates your spirits, therefore, improving your social interaction.

As earlier mentioned, kids laugh way more than adults. This is because adults have more to deal with and get distracted in them all. These thoughts can build emotions of anger, guilt, and many more negative feelings. Laughter eases the stress by redirecting your mind to focus on the laugh for a couple of minutes.   It takes time before the unpleasant thoughts occupy your thoughts again.

It is among the top fake laughter benefits. You use several body muscles to make that good hearty laugh possible. Since fake laughter often progresses to something genuine, it most certainly uses similar muscles. You work out your core muscles as the diaphragm moves up and down. The process also gives the shoulders a good workout and a relaxing feeling to top it off. Several organs also benefit in the, for example, the heart and lungs.

Every individual has been through episodes of uncertainty. There are moments you feel like having an outburst of emotions, seemed to be trapped within you. At this point, most people tend to cry to let go of what they are feeling. Like crying, laughter also helps achieve the exact feeling topped up with the physical release.

Triggers the release of hormones

Laughter enables the release of dopamine and serotonin or ‘feel good hormones.’  Dopamine is highly related to reward and motivation. It elevates your moods and puts you in a better place. While increasing some hormones, laughter reduces others like cortisol and adrenaline, which cause stress development. It also promotes growth and slows down aging.

In relation to hormone production, laughter increases the antibody cells in the body. So, it enhances the body’s immune system and makes the T-cells more effective.

This is one of the underrated fake laughter benefits, but it’s vital. Anything approached from the point of humour seems less challenging. Humour sorts of softens you to a more light-hearted version. It alters your response to stressful events and moments.

Laughter is everywhere around us; if only we could embrace it. Positive effects come with it, whether the laugh is real or fake. It promotes social connections, a positive outlook, a better mood, and an internal workout. Like real laughter, there are many advantages of fake laugh other than those listed above. So, always make an effort to laugh or tap into someone else’s happiness.