The Amazing History of Laughter Therapy 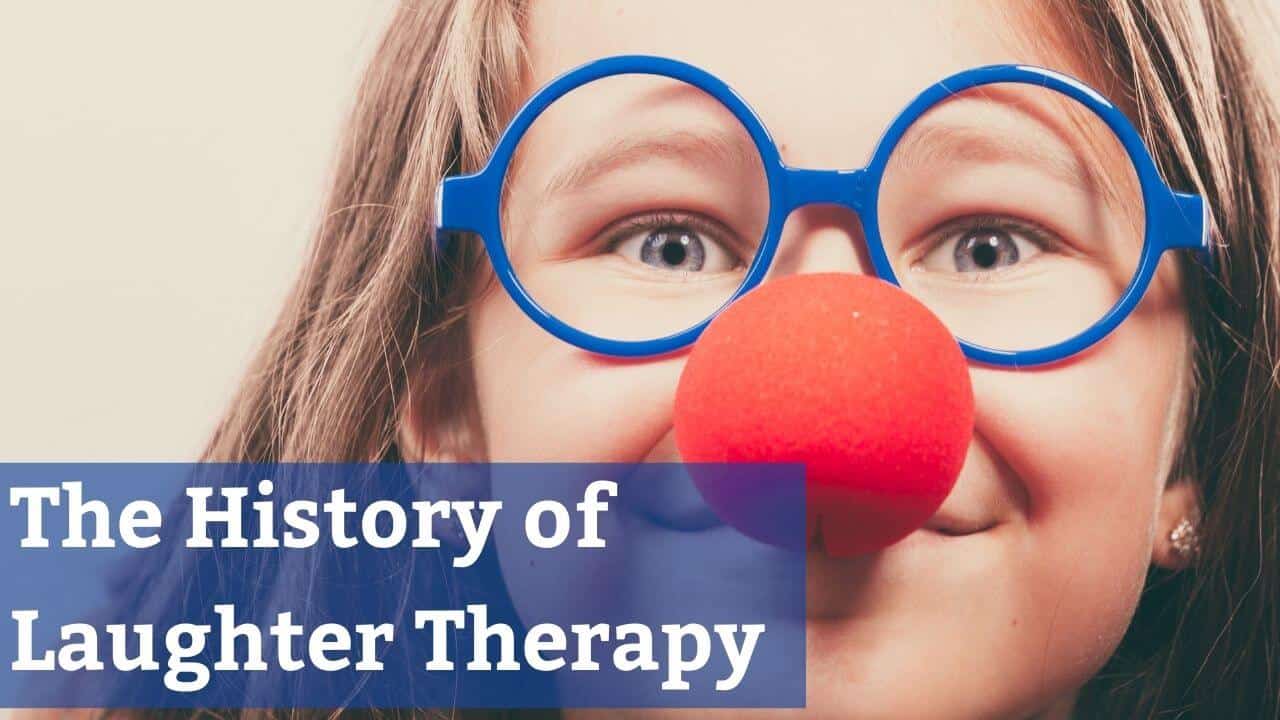 Humour and laughter therapy have a long history, and they have been part of human culture for as long as we can go back in time. Our ancient ancestors who lived in caves used laughter therapy to relieve tension and fear. They even used humour to show other groups that they were friendly and wished them no harm.

The benefits of humour and laughter are even referenced in the bible in the Book of Proverbs, where it states: “A cheerful heart does good medicine, but a broken spirit makes you sick.”

King Solomon gave us one of the earliest recorded accounts regarding the healing power of humour and laughter.

Early Native Americans had clowns who worked with Witch Doctors. They too realized the powerful effects of laughter and humor in healing, The 3rd most important person in the tribe was the clown.

In the 1300’s, surgeon Henri de Mondeville reportedly told jokes to his patients in the recovery room.

Throughout the centuries Court Jesters were hired to relieve the royalty’s stress from their governing duties.

During the course of the ages, humour and laughter were recognized for bringing joy and happiness as therapy to speed recovery from surgery; as therapy and counselling of depressed people; as a cure for melancholy; release for excess stress and tension; treatment of the sick; and the regaining of emotional equilibrium.

In the 1600’s educator Richard Mulcater recommended laughter for those suffering from head colds. However, the most significant recording of the benefits of humour and laughter came from Norman Cousins in his book ‘Anatomy of an illness.’

In 1964, Dr. Cousins was diagnosed with a crippling and extremely painful inflammation of his body, which doctors diagnosed as Anklyosing Spondilitis.

He did not accept his doctor’s death sentence. He checked himself out of the hospital, hired a nurse and moved into a hotel.

Along with megadoses of vitamin ‘C’, he watched comedy movies such as Candid Camera, the Marx Brothers, Laurel and Hardy and many other comedy movies.

He later wrote. “I made the joyous discovery that 10 minute of genuine belly laughter had an anesthetic effect and would give me at least 2 hours of pain-free sleep.

He recovered from the condition and spent 20 years teaching about the merits of humour and laughter in healing.

Experts now agree, laughter is good for you. It boosts your immune system, it relieves pain, tension and stress, it stimulates the heart, lowers blood pressure and much more…..

Overview of laughter therapy throughout history through the ages

14th Century French surgeon Henri de Mondeville used laughter therapy to aid recovery from surgery. He wrote, “Let the surgeon take care to regulate the whole regimen of the patient’s life for joy and happiness allowing his relatives and special friends to cheer him and by having someone tell him jokes.”

16th Century Robert Burton, an English parson and scholar used humour as a cure for melancholy.

16th Century Martin Luther used a form of humour therapy as part of pastoral counseling of depressed people. He advised them not to isolate themselves but to surround themselves with friends who could joke and make them laugh.

20th Century Modern humour therapy dates from the 1930’s, when clowns were brought into the U.S. hospitals to cheer up children hospitalized with polio.

20th Century – 1972 The Gesundheit Institute is founded by U.S. Doctor Hunter ‘Patch Adams. This is a home-based free hospital to bring fun, friendship, and the joy of service back into health care.

20th Century – 1979 Norman Cousins publishes his book ‘Anatomy of an Illness’ based on his own experiences he had been suffering from anklyosing spondylitis and decided to use his own brand of ‘Humour Therapy’ by watching episodes of the television show ‘Candid Camera’ and Marx Brothers movies. He claimed that 10 minutes of laughter could give him 2 hours of pain relief.

20th Century – 1998 Renewed interest in the uses of laughter therapy thanks to the release of the movie ‘Patch Adams’ starring Robin Williams and based on the real Doctor Hunter ‘Patch Adams.’

Would you like to find out more about the various laughter yoga services I offer? Please contact me at pete@petecann.com